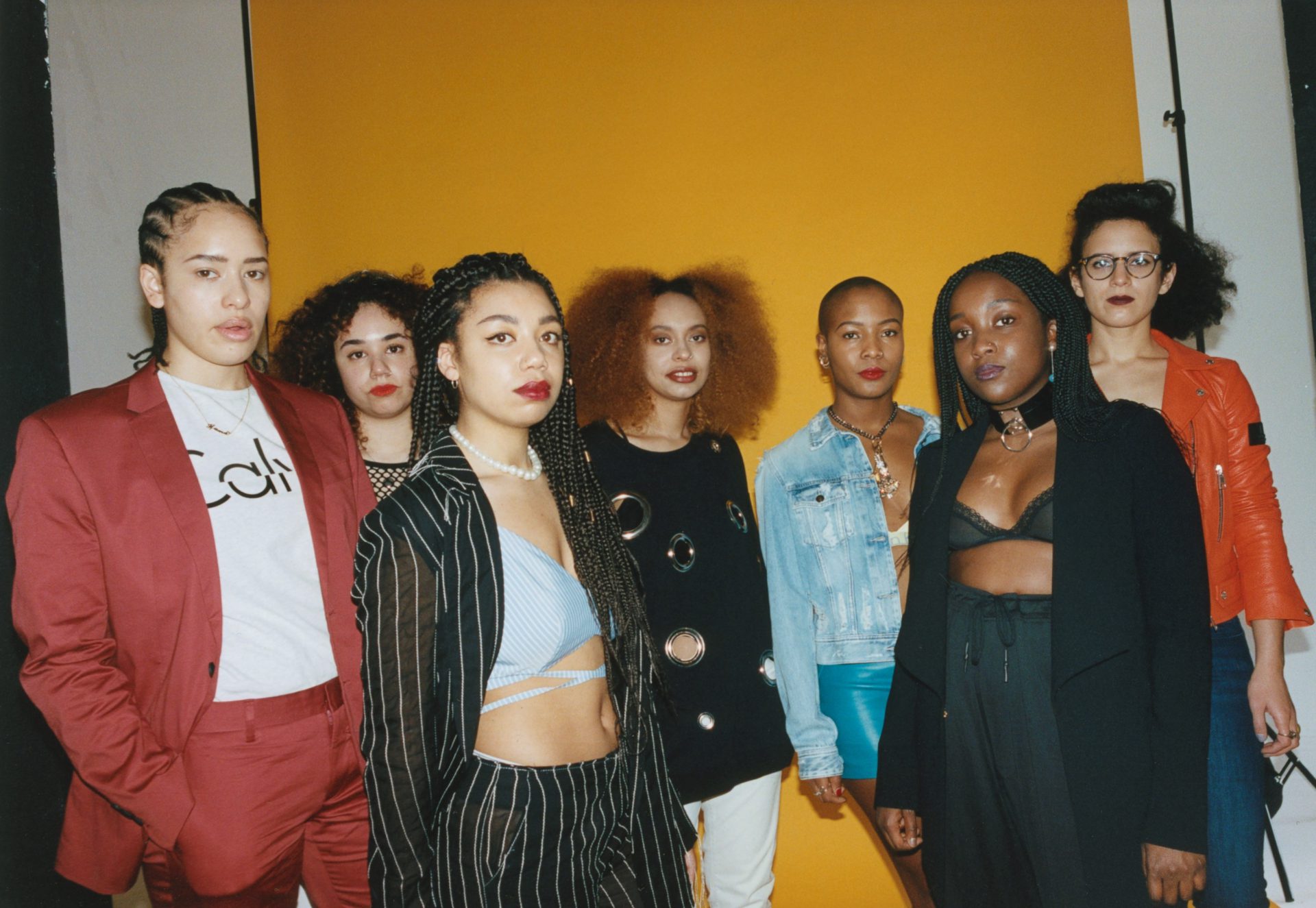 If you spend a bit too much time sitting in back-to-back meetings, planning rollout dates, looking at demographics and campaign performance analytics you can sometimes be in danger of forgetting what ‘it’ feels like. What is it exactly? The feeling of being so into something or someone that you start forgetting where their taste, outlook and influence stops and yours begins. Working with PAQ last week, was a definite reminder of exactly how powerful ‘it’ can be. On a rainy morning in Shoreditch, the queue round the block for their latest pop-up fashion project was just one indicator that they and niche, highly credible voices like them have something very real happening, moving culture (and people) each time they drop something new.

Self-titled ‘Top Gear for Hypebeasts’, KYRA TV’s ‘PAQ’ boasts over 160K Instagram followers with a regularly updated Youtube channel having a zeitgeist status that has seen brands far and wide reaching out to collaborate. We could certainly see their passionate fan-base in long queues outside our pop-up shop in collaboration with Lynx and Ditch the Label. This group of friends keep it interesting and varied enjoying and consuming culture all through the lens of men’s fashion. PAQ are regularly collaborating through pop-ups, events and their specialised YouTube series which has featured brands such as Depop, Adidas, Foot Locker and Highsnobiety.

Cook daily have been making vegan food accessible since 2010, spearheading the plant-based revolution as one of the first all-vegan spots in London. Based in Boxpark, Shoreditch, their services have grown a star-studded following and regular mentions in The Guardian and Time Out. Founder, King Cook brings his own flare to the street food game, innovating the way we view vegan food. His haunt not only does tasty vegetables but he also does his own take on Seitan Chicken converting the most carnivorous meat-eater into part of his self-professed ‘V Gang’. He is such an inspiration that he’s been bringing his own ideas and recipe’s to the table for companies such as Schwartz and Sainsbury’s; his summer has been filled with lectures and festival talks.

There’s a startup in POP Brixton that has their sound spreading through the airwaves and speakers of London. Reprezent Radio is a unique station that gives young people the chance to develop their skills and become the budding radio stars of the future, broadcasting live on DAB. Their honed talent has produced budding DJs and Presenters including Dobby, Damn Shaq and Naina, who now holds a residency on Beats1.  Reprezent has built quite a reputation with takeovers by ‘Gorillaz’, a week collaboration with ‘The XX’ and an upcoming takeover with popular streetwear brand ‘Napapijri’. You can bet on almost anyone coming through these doors, even including C4 news anchor, Jon Snow, not to forget their royal visit by Meghan and Harry in the run-up to their wedding. Reprezent has truly been established as an important anchor for developing and nurturing careers in music, find their station here.

The Gal-Dem collective specialises in providing news written by non-binary and women of colour, ‘For all to explore’. Founder Liv little started the magazine in September 2015 building the collective to where it is today, a network of writers with a specialised perspective and each, with a strong following in their own right. Their print editions have featured popular artists such as RAY BLK, NAO, and Michaela Coel. Their unique following has earnt them the chance to showcase collaborations with Afropunk, their own takeover in the Guardian, their own radio show on Reprezent and Red Bull Music. Earlier in the year, they participated in a roundtable about the closing of Wardour News; ‘The Power of Print’, alongside Elle, Dazed and Riposte. With their heavy influence on public opinion, we see many publications already taking note…

This mega-group of gaming superstars joined forces in 2011, made up of ‘Miniminter’, ‘KSI’, ‘Wroetoshaw’, ‘Behzinga’, ‘Zerkaa’, ‘TBJZL’ and ‘Vikkstar123’ all with millions of Youtube subscribers in their own right. Their popularity has gained them a Youtube Premium programme, ‘The Sidemen Show’ which takes their natural camaraderie and supercharges each episode with challenges, stunts and special guest stars. This sets this series of adventures apart from anything their fans have seen them do before. The supergroup has collaborated with various brands throughout the years and boast a loyal and diverse fan base; they open up the gaming dialogue with fun and inclusivity; taking challenges to the streets and subverting the stereotype of the gamer.

The illustrious duo ‘Gasworks’ on Boiler Room, Poet and Alhan have both gathered a following in their own right, collaborating and creating direct, honest and borderline outrageous content. Gasworks has opened up a platform to celebrate the best in what’s happening in the underground music scene, with the boys spearheading confrontational music journalism. Poet’s passionate style means no stone goes unturned in his interviews. He’s been circulating on Youtube and Twitter for several years, continuing to give his strong opinion on underground culture. He’s hosted interviews with most football players, MCs and reported for publications such as Dazed, GRM Daily, SB: TV, Channel AKA and Copa90. Not to mention his own project, Vibbar, a music-based collective. The other half of Gasworks, Alhan, “is what happens when you mix Louis Theroux and Dennis Pennis and you don’t shave the result”. This outspoken reveller is seen backstage, on your Instagram feed and being commissioned to do numerous collaborations with brands such as KFC and Unilad. He is a proclaimed writer and keeps his comic wit sharp whilst knowing exactly how to press the buttons of all the stars he interviews; always giving a fresh and realistic perspective.